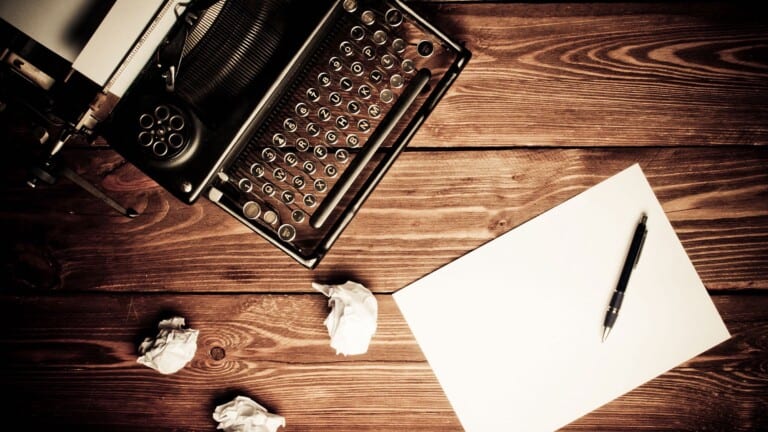 From what I’ve picked up in my limited exposure to the news, the cataclysm affecting so many aspects of daily life also is having a significant impact on those dealing with some form of mental illness.

As a member of that community with an impressive-sounding diagnosis, I thought I might have something to contribute to the discussion of this matter.

I am a card-carrying severe obsessive-compulsive, with a lifetime membership in the club, and I have more recently gained the appellation of schizoaffective disorder-bipolar type. From what I understand, most of us so named have spent at least some time in a hospital where they lock the door from the inside.

This kind of discussion has not done much for my Facebook profile, but on the chance there might be some out there who might appreciate it, I’ll have at it.

I can state, with a certain amount of measured pride, that the first three weeks — while much of the country has descended into untold levels of fear and economic uncertainty — have been, for me, ones of relative peace and calm. I attribute this in part to the fact that I was well ahead of the curve in coming to terms with the process of social distancing. I’m accustomed to spending time alone in the apartment and trying to use that time constructively.

If there have been other aspects of my approach that are working for me, I attribute them to ideas I picked up in a prolonged psychiatric relationship with a capable and learned doctor. Those ideas have stood me in good stead during this unusual period.

He taught me to try to distinguish between the things you can control and the things you can’t, and never tired of repeating that the only person you can change is yourself, and that the only time that is real is the present. We bought into the words of pioneering sports radio broadcaster Art Rust Jr., who always signed off the air with the words, “Yesterday is a canceled check, tomorrow is a promissory note, only today is cash. Spend it wisely.”

I can’t claim to have sewn any surgical masks, or to have delivered any meals to any homebound elderly, but I have managed to look out for myself and to keep my spirits in good repair. I would like to think that at least part of my time and energy has gone into being of service to others.

Under the guidance of that same Park Avenue psychiatrist, I developed the chops to write fiction, and each day, I try to add to a novel. In better days, I was a part-time volunteer English as a Second Language teacher, and while I’m not teaching online, I work at developing those skills as well.

Doubtless, there are other factors contributing to my welcome peace of mind. I sustain a longstanding habit of daily meditation. I go out for daily walks. I try to comply with all regulations from the Centers for Disease Control and Prevention by staying inside and washing my hands after I go out. And I strictly regulate how much of the tough news I take in. I read The New York Times in the morning, so I know generally what is going on. Beyond that, not so much.

I’ve sought to live “one day at a time” for my entire adult life. These days only bring the habit further into focus. To tell you the truth, I think about my diagnosis and my illness very little. I am finding ways to stay occupied, and I’m grateful that the ordeal I’ve lived through has left me with the daily, if not particularly profitable, pastime of being a writer.

This, too, shall pass.

Published by Thanks you Made My Day

View all posts by Thanks you Made My Day