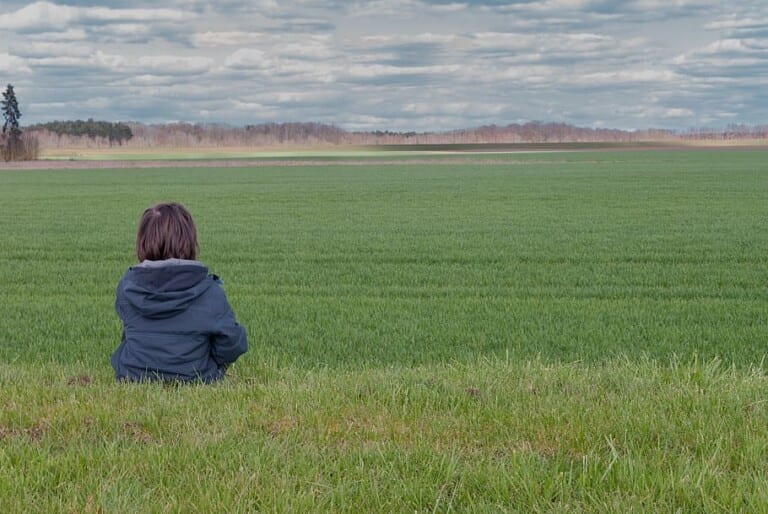 The stressful world of COVID-19 has taken many people to the edge. Their search for help evokes memories of my own past missteps after being diagnosed with a mental illness as a teenager.

I know firsthand that rushing to find solutions can lead down the wrong path. I made that mistake in my early 20s, when I contacted a woman who did soul readings. I saw her ad in a magazine at a mindfulness center.

I was feeling helpless at the time. I’d suffered a severe eating disorder and accumulated trauma. I was also dead set against Western medicine, which I felt had disempowered and failed me. That’s what moved me to respond to the ad and schedule an appointment.

The soul reader, a woman in her 60s, invited me to her home. I only told her a little bit about myself before she asked me to lie down and close my eyes next to her. After burning sage to cleanse the energy in the room, she turned on a tape recorder and told me about two past lives as well as my future.

Instead of helping me address my insecurities around going through puberty at a much older age than normal, the soul reader described my going to jail and getting raped in a former life. The tale she spun frightened me, triggering visions that never stopped playing in my head. I was unable to open up about this nightmarish experience to anybody.

Perhaps I would have avoided this damaging encounter if I there had been a safe space to share with a therapist. But there wasn’t and my situation worsened. I held in more, got angrier, and relapsed into anorexia. Rejecting outside help, I called the police on my family and told them that I was being abused. Actually, I was also suffering from psychosis. My family did everything to take care of me until I got too sick for them to handle.

In the last two years, I’ve recovered. I embraced conventional medicine without giving up my belief in a holistic approach. Today I take medication. I haven’t suffered from anorexia or binge-eating for almost two years. I am also more comfortable talking about my experiences with visions and hallucinations.

The moral of the story is that people who are struggling and looking for solutions need to be vigilant. There is no substitute for seeking references and doing your homework.

Published by Thanks you Made My Day

View all posts by Thanks you Made My Day